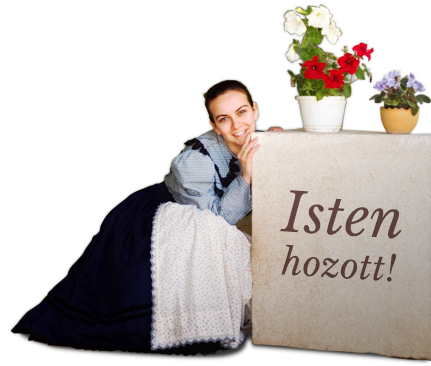 Their Music World is based in Hungarian and various
Turkish people songs intertwining, but of course the Moroccan music
tradition is reflected in their repertoire due to Mesi Moroccan roots.

With this formation Meshi has given several concerts here in Hungary
and in abroad (Spain, USA, Canada, Turkey, Bahrain).
They give regularly concerts in Turkey where they love them
as their own actions and enthusiastically mediate to the Turkish media.
The domestic Turkish community also likes them very much.
They give regularly
concerts in the Yunus Emre Turkish Cultural Center in Budapest
and not only foreign, but also domestic – connecting the two nations –
and already the audience also met important diplomatic event several times.

„The Rainbow Bridge” (2011)
“GladMesh” (2013)
These albums meets in Hungarian, Turkish and Moroccan
folk songs the colorful reality of human life wide open for us.

In the 1980s Ivan Barvich became a well-known folk musician in Hungary as a member of the band Zsarátnok, pioneering in Balkani music. Ever since he has participated in 40 albums. He has also been a guest musician in several bands like Yashko Argirov, Robert Mandel, the KMB and the Balkan Fanatic. He has also worked together with Ferenc Sebő, Parov Nikola, Márta Sebestyén, Szilvia Bognár, Kálmán Balogh or even Bea Palya just to mention a few names.

During the 1990’s he spent quite a few months with the Irish „Riverdance” show-band, touring all over the world, for example on the Broadway in 2000. In 2006 he received the Artisjus Prize for his music in ’Pannon Fresco’ staged by the Hungarian State Folk Ensemble.

Presently he is publishing articles and critiques on ethnography in the Folk Magazine. In 2010 The House of Heritage released his book on harmonizing tambura, which partly aims at promoting the educational importance of folk music and partly at familiarizing the lay public with the heritage of the Hungarian tambura. Presently he is a musician in the Sebő-band as well.